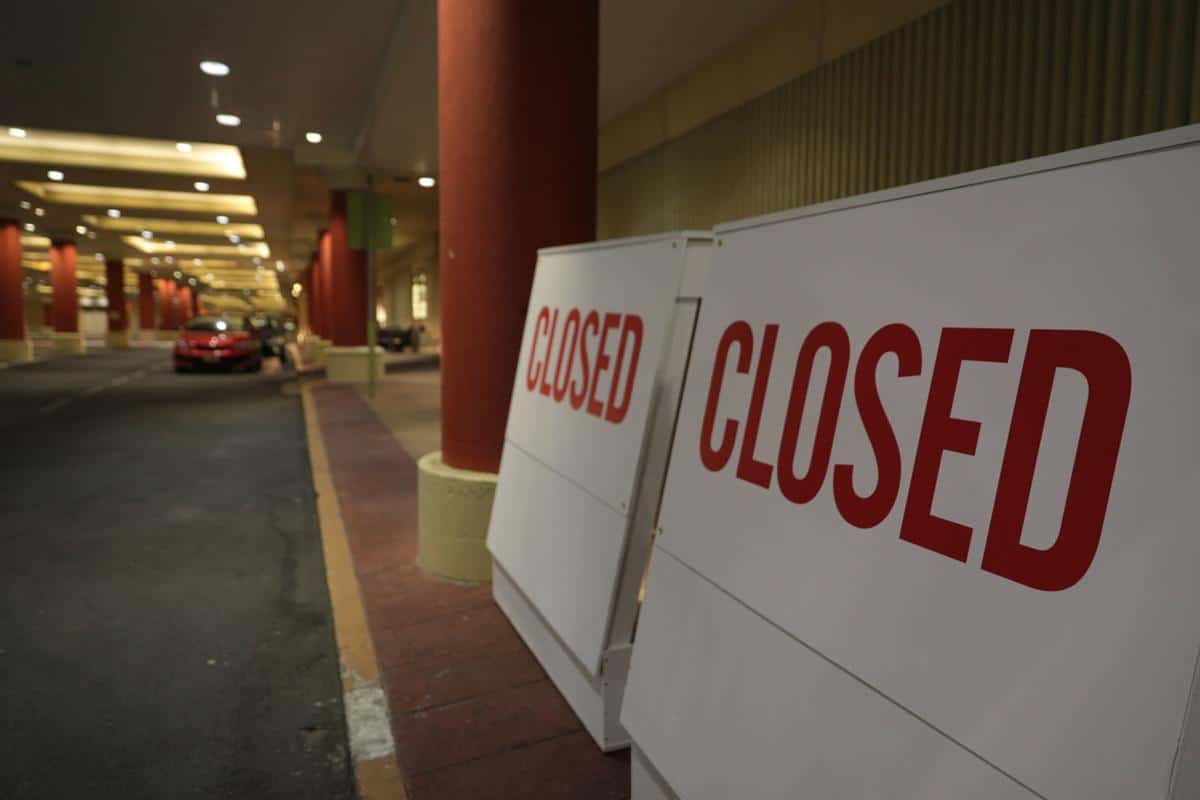 It’s no secret that the coronavirus (COVID-19) outbreak has affected almost every industry. Investments, projects, and jobs are all in jeopardy as many everyday activities are now considered hazardous to public safety. Land-based gaming has been impacted more than anything else, due to the social nature of playing games with people, friends or otherwise.

Atlantic City, one of the biggest gambling Meccas on the western hemisphere, has sustained a particularly strong hit. From contemplating a casino cap due to potential market oversaturation, the whole region has arrived at a point where a city-wide shutdown is inevitable. Gov. Phil Murphy ordered all casinos to cease operations on Monday at 8 pm.

While such a decision isn’t unprecedented in times of crisis, it’s a move that will inevitably decimate the economy of New Jersey, as well as a plethora of future plans, developments, and expansions.

When the COVID-19 pandemic became a truly ubiquitous concern, experts began chiming in with advice to avoid any and all objects which change hands on a frequent basis. Of course, the first thing that came to everyone’s mind was money. Because of these preventive measures, the gaming industry was bound to take a big hit. Even the most passionate players restrained themselves from visiting their favorite venue and chose online casinos as a suitable alternative.

Casino officials and New Jersey authorities deemed education an important tool, as well. Each of the nine casinos in Atlantic City began providing its customers with important information pertaining to the minimization of chances for contagion. Through both visual and written content, individual establishments instructed both employees and players to engage in disinfectant procedures on a regular basis.

High traffic areas in Borgata were equipped with hand sanitizers and all employees wore gloves whilst engaging with players. Due to COVID-19 having an incubation period of approximately 14 days, it wasn’t possible to prevent the virus from spreading with instructions and the right tools. As a result, the shutdown of all nine Atlantic City casinos became imminent.

Governor Phil Murphy announced the decision to shut down the city’s land-based gaming venues in the wee hours of Monday morning. The official confirmation came during a media conference with Andrew Cuomo and Ned Lamon, the Governors of New York and Connecticut, respectively. This announcement came less than 24 hours after Borgata officials sent out a company-wide email to their employees, in which they informed them that three of their co-workers had coronavirus-like symptoms. However, none of them tested positive for the virus.

Since the law pertaining to states of emergency and casinos not working are seldom used, nobody really knows how will casino employees end up being paid, if that happens at all. While there is a question mark above their financial fate, one thing is for certain – the casino industry in Atlantic City will be decimated. Land-based traffic accounted for a large chunk of each venue’s revenue, mostly because of the gaming culture’s association with social gambling.

Still, the New Jersey Division of Gaming Enforcement (NJDGE) announced that online gaming will continue. Experts mostly believe that this will be the single thing that saves the economy in states like Nevada and New Jersey, as a lot more players will give casino apps a chance. Banks have also reminded clients to avoid cash as much as possible, which will result in an uptick in the use of e-wallets and other digital payment options.

Whilst the situation is certainly grim, this might have been the stroke that broke the camel’s back in terms of the gaming industry’s refusal to go fully digital.