Baccarat Revenue Boosted By 50% Due To High Rollers In Nevada 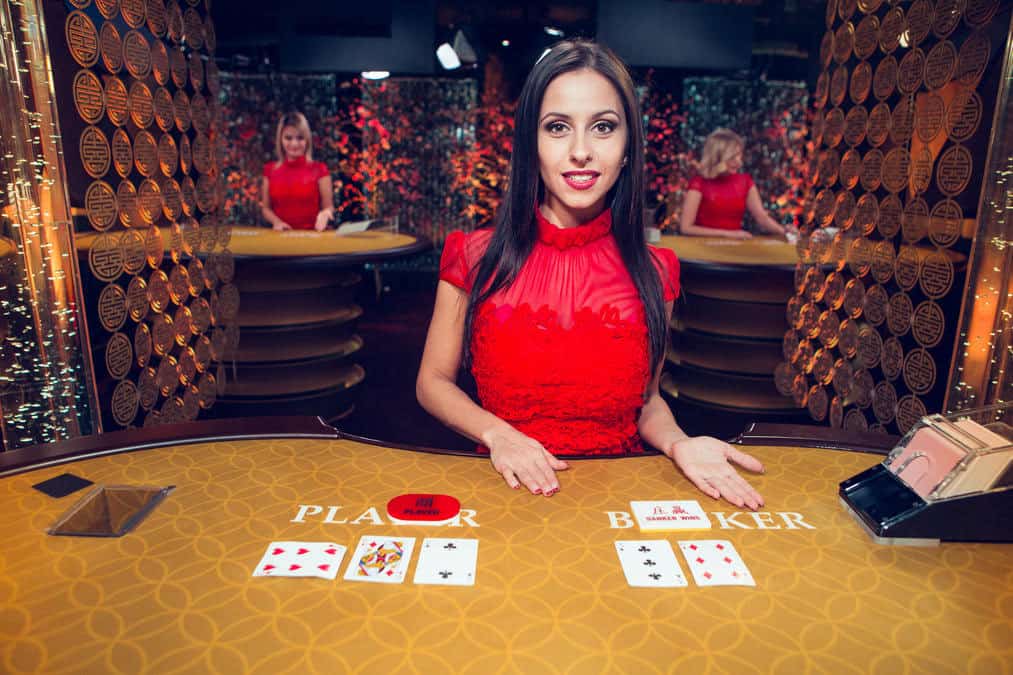 Gaming control boards usually issue their monthly figures and those published for November 2018 by Nevada Gaming Control Board showcase solid performance in two consecutive divisions. The document states that revenues have increased in-state casinos due to sports wagering and baccarat mainly.

Though the results have been amazing the trend has been set high at $1 billion for October 2018 which is a mark that has not been exceeded by the proceeds of November.

The figures that were published showing that the rise was 6.4% as compared to last year’s figure of the same period. The total amount was reported to be $967.2 million; compared to that, October 2018’s figures were $1.06 billion.

The biggest gains for November 2018 were seen from the casinos on the Las Vegas Strip. The growth was measured with respect to all divisions and it was seen that performance in Sin City rose by 10% which was $534.5 million. The growth in revenue was contributed mainly by high rollers in sports betting and baccarat. Wagers have gone up by 50.6 percent which is a year-on-year figure that has reached almost $100 million.

Baccarat being the most profitable table game vertical is an ongoing trend. Blackjack has had the title in previous times and it is known to have contributed to two-thirds of what the tallies were in October. Other table games like roulette and craps saw slight increases in revenue growth, about 13%, and 5% respectively and slots generated large revenue of $634.9 million.

Baccarat showcased success while the sportsbooks of the state showed good revenues as well, the total being tripled to an amount of $27.1 million. However, November saw a subtle increase in baseball revenues and sportsbooks lost about $11.5 million as compared to similar wagers that were collected around this time in 2017.

Football among other categories saw the statistics augmented by an amount of $18.45 million or 69%; basketball and NFL accumulated revenue of $10.75 million or 61% respectively. The regulated market for sports betting in New Jersey achieved total revenue amounting to $21.4 million. This was an impressive figure since the regulated environment in the state with respect to iGaming has started new, a few months into 2018.

Nevada continues to be a leader in the country when it comes to wagering on single games and it sets examples for other territories to follow. There was a study done by a boutique firm into market research, Eilers & Krejcik, which showed that revenue earned by New Jersey could dethrone Silver State by the year 2021 and it would become one of the biggest markets for sports betting in the United States.

The head of the research company stated that NFL season would dwarf other markets by the time the season ends. There would be double the number of retail and online sportsbook operators in most places and would engage the marketing machinery of the industry fully.