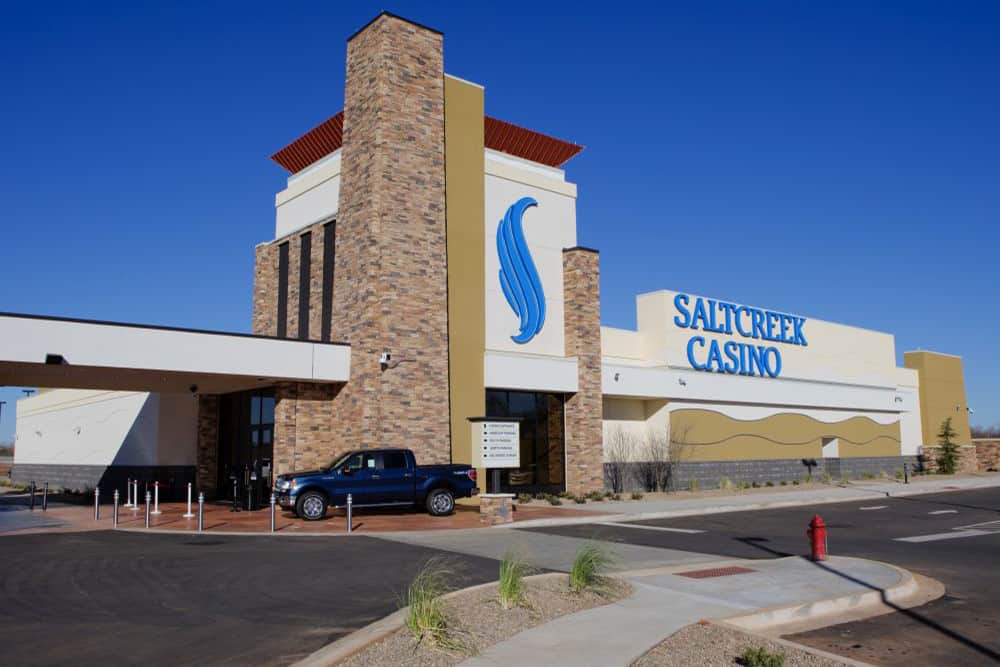 In 2006, the citizens of Kingston, Oklahoma were ecstatic about the future of their community. Pointe Vista Development LLC, a real estate development company from Oklahoma City, expressed a desire to build a set of luxury condos and houses. Unfortunately, their plan never came to fruiting, as the 2008 financial crisis resulted in the 2700-acre plot being left abandoned and overgrown.

Things, however, are going to change real soon. The Chickasaw Nation, who applied to build a casino on a 50-acre plot near the site of the Pointe Vista community, recently got a key approval for their efforts. If everything goes according to plan, construction will begin sometime in Q4 of 2020, which results in a potential opening in 2020. Kingston Citizens certainly have a lot to look forward to, except that this time – it’s for real.

It seems as if Native American tribes have been doing nothing but winning recently. After the Ione Band of Miwok Indians were given a land-into-trust grant, this is the next best thing for Native American gaming that has happened all year. Even though they are just one step closer to building 9,600 square feet of gaming floor, along with a 40-room hotel and 10 wood cabins, the city of Kingston has the biggest cause for celebration.

Everything was looking bright for this Oklahoman community, but few could have predicted the arrival of the 2008 recession. Pointe Vista Development LLC had 2700 acres of land to handle, but the only thing they did was raze the former Lake Texoma Lodge. No condos or luxury facilities were built, so the Commissioners of the Land Office (CLO) sued the company for breach of contract.

All this began 15 years ago when the two parties signed a deal that would see Pointe Vista acquire land that once belonged to the Texoma State Park and use it for lucrative land development. Aside from condos and retail areas, the company also promised to build a four-star hotel that would attract both business and leisure visitors to flock to the area.

The legal dispute finally ended in 2015, when the CLO being forced to honor a contract signed between Pointe Vista and the Oklahoma Tourism Department (OTD). According to the verdict, Pointe Vista isn’t forced to return the land to the state. Instead, the company will retain 700 acres of the former state parkland. Additionally, they were also freed from their development requirements, rendering the contract null and void.

How It All Became Real

Everyone was surprised when the Chickasaw Nation expressed interest to acquire some of the lands by H-70. The 2016 announcement immediately indicated that the tribe intends to build a casino, resort, retail space, and other amenities on the luxurious property. Experts believe that the lakefront coming alive will result in more investment in the surrounding era.

The Bureau of Indian Affairs (BIA) published a report in March, in which it concludes that a casino in Kingston will result in 174 new jobs and a $58 million jump in revenue for the first fiscal year. Once the casino industry returns to normal, the next step of the journey involves community input pertaining to BIA’s official report. If everything goes smoothly, the findings will be forwarded to the Office of Indian Gaming for amendments.

Aside from the Chickasaw Nation-run casino, several companies are showing an interest in going forward with the initial Pointe Vista plans. Skybright Real Estate and Development, an OKC company, plans to move forward with the construction process. Former potential buyers are being contacted, too.