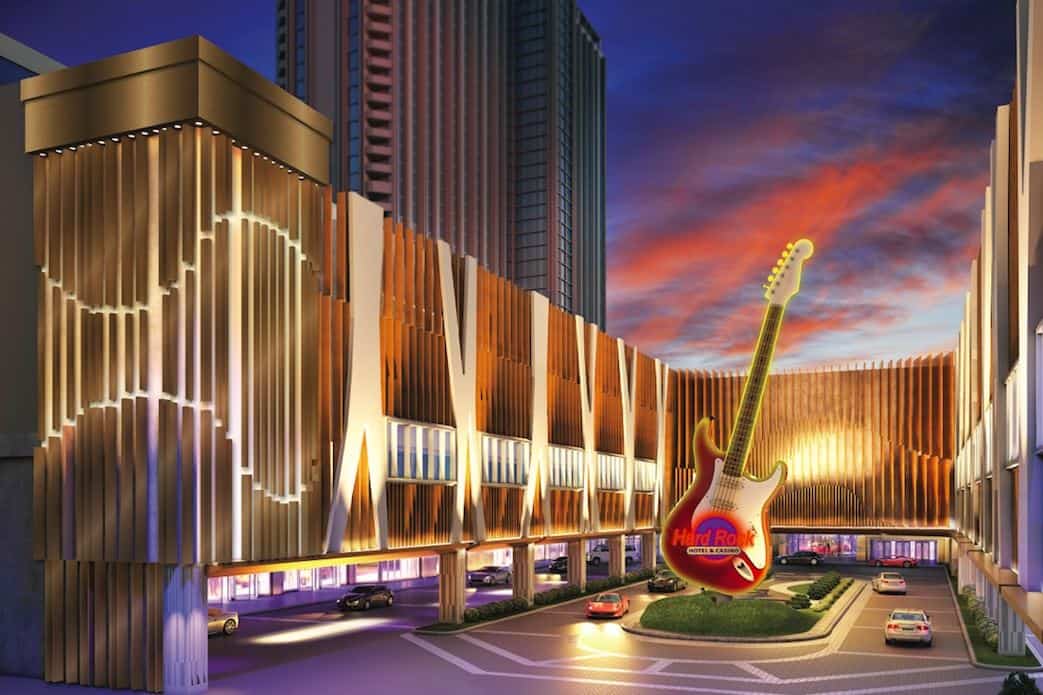 The state Division of Gaming Enforcement’s director, David Rebuck, informed The Associated Press that all the systems and equipment of the casino had successfully passed the required tests, and were all set to operate fully from noon onwards.

Matt Harkness, who happens to be the Atlantic City president of Hard Rock, asserted that a fantastic job was performed by their online gaming staff which has witnessed the introduction of one of the most productive and intriguing online gaming experiences at present. Extending the Hard Rock brand outside the Boardwalk and allowing the casino players to play throughout the Garden State has evoked their interest to a great extent, he added.

As a matter of fact, the site which happens to be www.hardrockcasino.com turned out to be the twenty-sixth legitimate betting site in New Jersey.

And one more might not be too far behind. On the other hand, the Ocean Resort Casino, that opened its doors only last Thursday, on an identical day as that of Hard Rock casino, is all set to provide internet betting opportunities as well.

According to David Rebuck, the online betting operation of Ocean Resort is still in the testing phase along with the state gambling authorities.

As many as 6 casino licensees are known to operate online gambling in the state of New Jersey: Golden Nugget, Hard Rock, Resorts and Tropicana, Borgata, and Caesars Interactive-NJ including Harrah’s as well as Caesars. There are also other betting companies in Atlantic City which partner with these casinos and those are likewise approved for online betting in New Jersey.

The Governor of New Jersey, Phil Murphy, made sports betting legal in June soon after the Supreme Court repealed PASPA. As per Thomson Reuters, online betting was legalized in the state of New Jersey after the Casino Control Act was amended in 2013. The bill was approved by the lawmakers with the intention of restoring the struggling casino market of New Jersey.

Online gambling was able to bring in as much as $245 million last year for the casinos operating in the Atlantic City and this was around 10% of their total revenue.

Sports betting, which was started only last month in the state, together with the casinos have a couple of new sources of revenue which they lacked for a torturous 2-year stretch that witnessed the shutting down of 5 of the 12 casinos in the city. 2 of those, the Trump Taj Mahal and Revel, were opened once again last week as the Hard Rock and Ocean Resort, respectively.