Impact of the Anthony Davis Deal For Both Teams 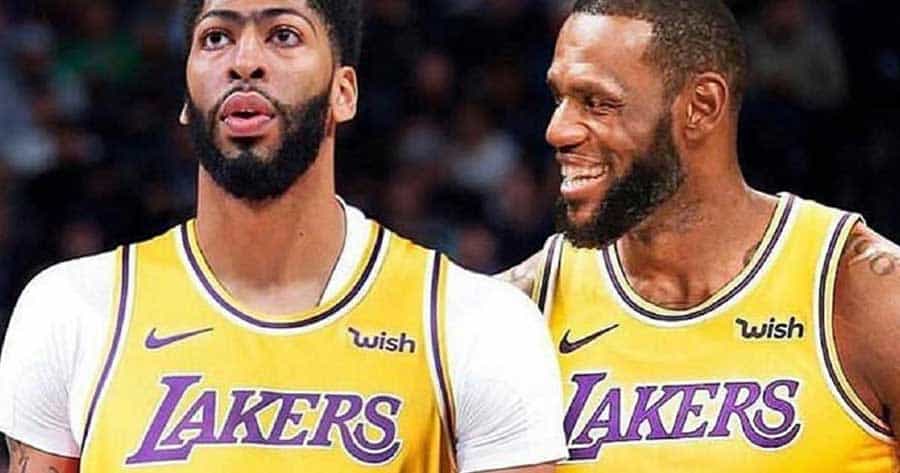 The NBA season is over, but the NBA offseason has already begun with some major movements including the Anthony Davis deal since Thursday night. I want to discuss what the futures may be telling us and what they could be wrong about. Betting futures in a time of turmoil can be a really fun thing to do if you can attack a few spots that you think are drastically off, which I think there are.

The New Orleans Pelicans agreed to send Anthony Davis to the Lakers for Lonzo Ball, Brandan Ingram, Josh Hart, the fourth pick in this draft and the Lakers’ first-round pick in alternating years until 2024, with pick swaps on every other year.
First of all, this was a horrible trade for the Lakers for several reasons, but the biggest one is the cap space issues that they have. The Lakers have agreed to execute this trade on July 6, meaning that the Lakers would have $23.6 million in cap space moving into free agency. Yes, that would mean that max contracts are out of consideration. Not only that, but the Lakers decided to keep Kyle Kuzma over Ingram or Ball, which I think REALLY hurts their roster construction.

Kuzma, AD, and LeBron are clearly the cornerstone pieces of the Lakers moving forward, and they must find guys to play around them. The issue is that these three cannot play anything besides the 3-5, especially defensively. I think that really handicaps them in free agency because they NEED guards, and they don’t have a choice.

If they kept Ball, for example, he could slide over to defend the 2 or the 3 with no issues. Then you can play Ball at the 1-3, LeBron at the 3-4 and AD at the 4-5. This would allow the Lakers to go attack the best deal in free agency regardless of position.

If the best $8,000,000 player is a center, they cannot fit him right now because they have to acquire guards with their current cap space. Also, this cap space is not enough to sign good players. Bobby Marks of ESPN was recently on recommending options like Bojan Bogdanovic and TJ McConnell to round out the Lakers’ starting 5, and that would provide zero bench depth besides players they could sign on the minimum.

That’s NOT the NBA Finals favorite, and I want to fade this team as much as I can, which includes the under on the 54.5 win total. These odds are all juiced because people both don’t understand the cap space issues here and because it is a known quantity.

If you do love the Lakers team, please don’t bet it right now. Let Kawhi, KD, Kyrie, Klay, Kemba, Jimmy, and others sign to take the spotlight off of their odds and lessen them a bit. They WILL go down unless they can convince a star to take a $10 million pay cut, which isn’t happening.

Other Side Of The Deal

The Pelicans’ total is currently 33.5, which I cannot get enough of. I understand that the loss of Anthony Davis is massive to any team, but Anthony Davis only played 30 minutes or more in 38 games this season. What that means is that for over half of the Pelicans’ games, they relied on a combination of Jrue Holiday, Payton, Randle, Okafor, Moore, and other role players to get to 33 wins?

In those 38 games, the Pels were 17-21, which is only 4% better than what we expect them to be this season and 8% better than they were with little to no AD. I think that the Pelicans are looking to win sooner than most people think, which means that they have more current upside than people are giving them credit for.

There are rumors that they are looking to trade the fourth pick and assets for a young All-Star. Is a core of Ball, Holiday, Beal, Ingram, Zion, and decent cap space for a big or another piece better than the team I listed above? I don’t think its close. I think the Pelicans will hover around the playoff line this season if they can get a deal done, which SMASHES the 33.5 win total.