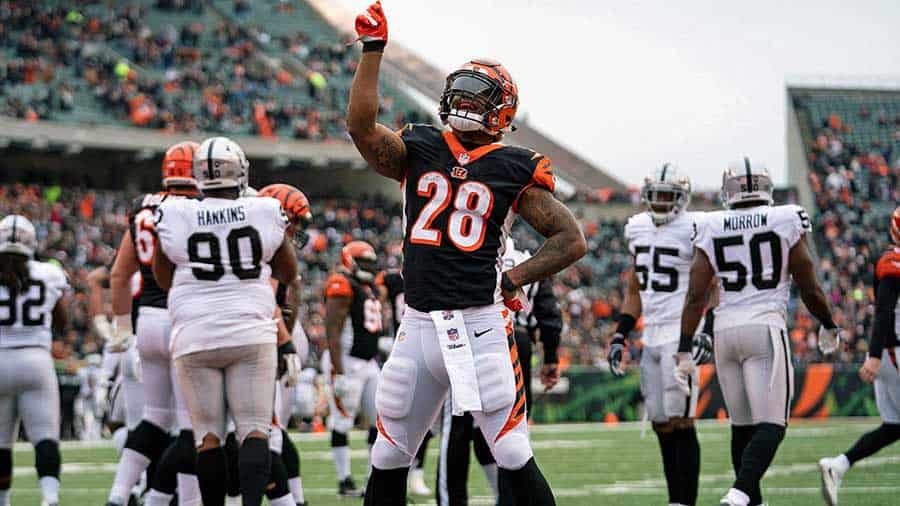 After one week in the NFL season, there are a few injuries that should change the NFL landscape for Week 2 and beyond. Some of the injuries that have been sustained are going under the radar and could really help you in prop bets, fantasy, and against the spread.

The Chargers came into the season with major injuries to their offensive line and their secondary, but they still appeared to be an elite team on paper. After Week 1’s overtime victory over the Colts, I think the markets are down on the Chargers for a few reasons heading into Detroit.

The obvious reason here is that the touchdown-favorite Chargers struggled to take care of the Colts with Jacoby Brissett at the helm. This is the reason that I am going to take some issue with. The Colts are still a good and talented football team.

I think there has been a massive overreaction to this Andrew Luck news and, while Luck was a great QB, he was not throwing the lowly Colts on his back and carrying them to wins every week. The Colts are good, and I think that the Chargers had a solid home win Week 1.

The other reason is that the Chargers are even more injury-riddled leaving this game. During the game, Mike Williams left with knee issues, and he is now listed as a game-time decision. As of Friday, I am not expecting him to play because he was said to be “week-to-week” when this injury was first disclosed.

The other key injury is to their tight end Hunter Henry, who fractured his knee on Sunday. The Chargers can’t catch a break when it comes to injuries and Henry is proof of that.

The good news is that I expect to be able to take advantage of these injuries in the betting markets. Austin Ekeler caught six balls on Sunday, and I expect him to see even more looks this weekend. Adding on to that, Keenan Allen should continue to be one of the most targeted receivers in football.

I really like the over props for both of these players when it comes to receptions, assuming that they are below five and seven, respectively. These guys are the last men standing in this offense, and this offensive line does not allow Philip Rivers to throw the ball downfield too much. This should force him into a lot of short, high-percentage routes to Allen and Ekeler.

The Jets will be without Sam Darnold for the foreseeable future, as he is out with mono. Only to compound onto this unexpected issue, Le’ Veon Bell is banged up and only went through a limited practice on Friday. Bell may play on Monday night due to the extra day, but I would not be surprised to see him at less than 100 percent.

To pile onto the injury news in New York, Quincy Enunwa was announced as out for the season after he sustained a neck injury. The Jets did go out and trade for Demaryius Thomas, but he is banged up with a hamstring issue, and he has not practiced with the team yet.

There is hope that Thomas practices Saturday, but how much would that even help? This leads me to the Cleveland Browns -6.5 on Monday night.

The Browns looked horrible late in their first game, but I really think most of the issues will be cleaned up this week. I expect the Browns to roll the Jets here, so I want to take the favorites and lay the points in this one.