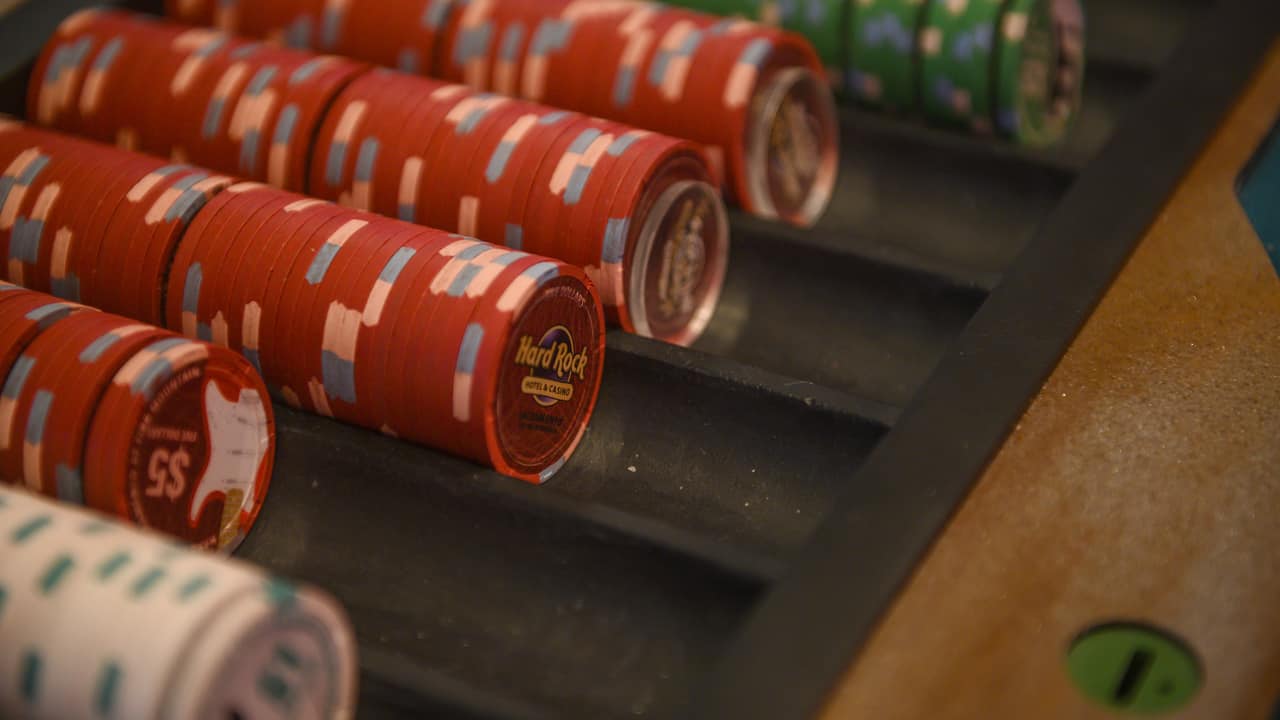 The Ione Band of Miwok Indians has a lot to be overjoyed about. Last week, the Bureau of Indian Affairs (BIA) granted them the rights to a disputed 220 acres of land near Plymouth, California. This historic decision marks the end of a 15-year-long legal tug of war between local residents and the tribe. With the BIA giving the tribe the green light, they are now free to commence with some of their gaming-related plans.

Currently, the first thing on their agenda is the construction of a casino on the plot in Amador County, which they legally bought in 2012. Even though the BIA’s decision is final, the tribe still awaits the official approval of Gov. Gavin Newsom. Given the current situation on a federal level, it’s unlikely that he’ll attend to the matter any time soon.

Unlike the amicable relationship between the Tule River Indians and their local community, the Ione Band of Miwok Indians has always faced resistance. Since 2004, organized protests and petitions were used to derail the tribe’s efforts for building a casino in that area. Most of the criticism was due to overcrowding concerns. This was because Amador County is already home to two existing venues – the Harrah’s Northern California Casino and Jackson Rancheria Casino Resort.

Because the two casinos already operate with high traffic rates, the Plymouth community, which numbers 1,000 residents, urged the authorities to prevent the Amador Country tribe to ‘usurp their peace’. Several prominent officials from the area have warned about crime rates going up, as well as the possibility of traffic jams occurring on a regular basis.

In 2004, the situation had gotten so bad that the voters had to recall three council members from office, just because they opted to support negotiations for a new casino. The absolute peak of this ordeal, however, is the federal lawsuit that Amador County filed against the tribe. In it, they claim that the Ione Band of Miwok Indians has no historical ties on the land and that the construction of a casino would in violation of federal law.

In 2015, a federal judge ruled in favor of the tribe, citing the fact that they became a federally-recognized way back in 1934 and that it wouldn’t be illegal for them to start a gaming operation. It was a big win, one that came at an ideal moment after all the years of court hearings and lawsuits.

The BIA also ruled in favor of the tribe, which officially gave them the ability to put the 220-acre plot into the trust. This means that the Ione Band of Miwok Indians can start crafting plans for their next foray into gaming. Because the land had been put into trust, it can now be classified as tribal. While it’s not guaranteed that they will be instantly granted a gaming license, the BIA’s decision is important because it gives them the legal right to apply for a license.

As it’s already been mentioned, Gov. Gavin Newsom is the only man standing between this Amador County tribe and their future casino. However, it’s important to remember that the acquiring of the land in Plymouth was more than a business move.

The Ione Band of Miwok Indians Chairwoman, Sara Dutschke, stated that they’ve been waiting a very long time for this opportunity. She also added that the significance of the move was more due to the fact that they can now restore the land for future generations to grow and flourish. It took ages, but it finally dawned upon the tribe.