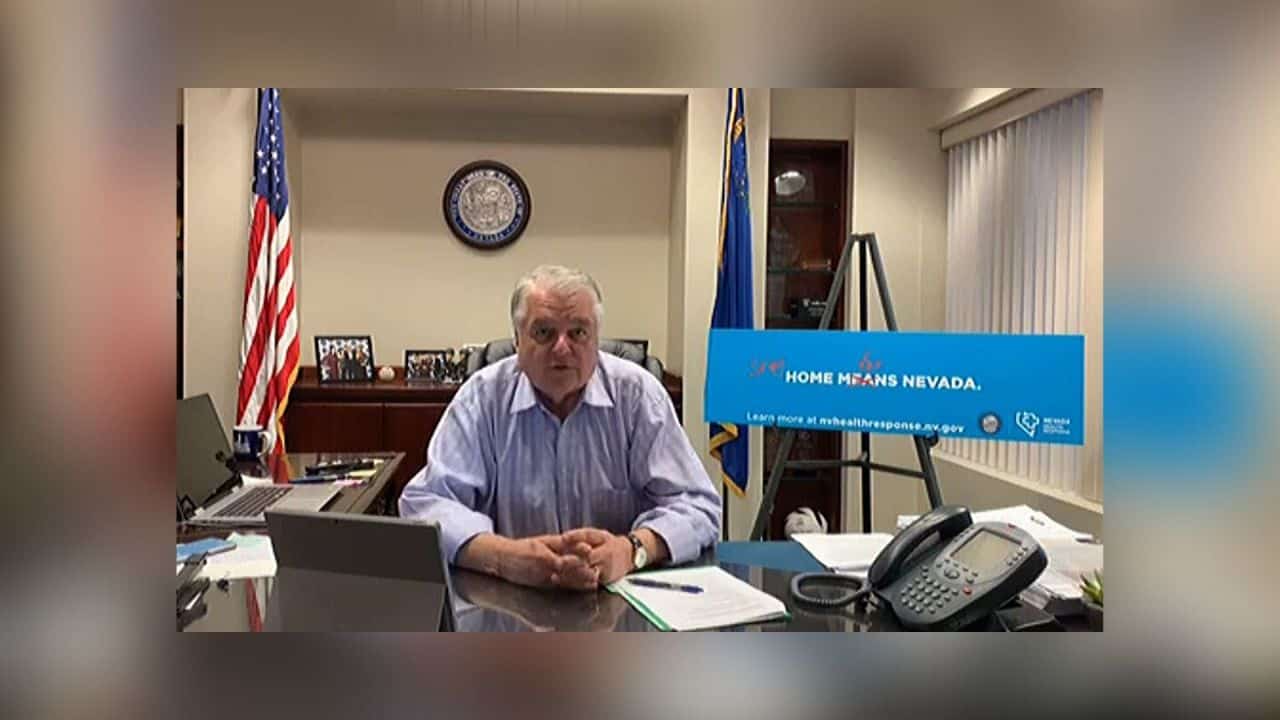 The future for many of the world’s casinos is looking pretty bleak now, as the ongoing coronavirus outbreak is dealing irreparable damage to the industry as a whole. People are losing their jobs, investors are ripping their hair out, and nobody can really tell what the next day holds, let alone the future. Still, gaming brands are cooperating with both local and federal authorities.

Such was the case in Atlantic City, where all nine casinos were shut down indefinitely due to COVID-19 concerns. Nevada followed suit on Tuesday when Governor Steve Sisolak announced a 30-day cessation of all gaming operations on a state-wide level. All non-essential businesses are also closing down, but Sisolak puts an emphasis on the possibility that the 30-day shutdown may persist even longer if the situation requires such measures to be taken.

Not the Time For Loopholes

Once this new virus was identified as a potential global threat, it didn’t take long before a large number of prominent epidemiologists pointed their finger at Las Vegas. The gambling Mecca of the western hemisphere was quickly identified as a potential hotspot for the coronavirus, mainly because there’s cash changing hands on the Strip 24/7. As this involves a lot of individuals touching the bills, land-based gambling as a whole faced an imminent ‘shutdown.’

It was only a matter of time when Gov. Sisolak announced the closure of all casinos at midnight on Tuesday. Most reporters and legislators praised the effort, but there was a certain incident during a news conference on Monday. Apparently, just as Sisolak was announcing the closure of restaurants and bars at noon the next day, a reporter asked him to clarify does the gaming ban also include non-casino machines?

In the blink of an eye, the Governor immediately told him to ‘stop looking for loopholes everywhere’ and refused to fully elaborate on his stance on the matter. However, it became clear that all gaming devices are to be put out of use as they’re known ‘high-touch points’.

The Implications of an Ongoing Crisis

Sisolak didn’t seem willing to talk about the economic repercussions that Nevada will face in Q3 and Q4 of 2020. Instead, he doubled down on his decision by saying that all businesses that bring people together need to be closed. Some have praised his efforts to highlight the importance of preventive measures, while others were worried by the Governor’s lack of care when it comes to the state’s economic future.

In Nevada, 450,000 people are employed by casino venues and are vital to running a vast tourism sector. As MGM Resorts, Las Vegas Sands, and several other brands announced the close of their respective facilities, it became clear that the state won’t be able to hold on without 40% of its revenue much longer.

Still, the decision to shut down all casinos is a sound one because it does the best thing currently possible. While it’s not possible to avoid a crisis, the close of gaming venues results in minimizing that same crisis because the pandemic will be slowed down. A lack of exposure will certainly lessen the damage, even though it currently may not seem like a feasible claim. Nevertheless, stopping the COVID-19 case count from ‘exploding’ is the number one priority. Without it, we won’t have an economy, let alone the need to save one.

Online gambling is set to see a rise in popularity, as many casino-goers have started giving apps a chance. As digitalization has lessened the blow of social distancing, we might see some new trends emerge in these dire times.