Nevada Projected to Lose 66,000 Jobs Due to COVID-19 Pandemic 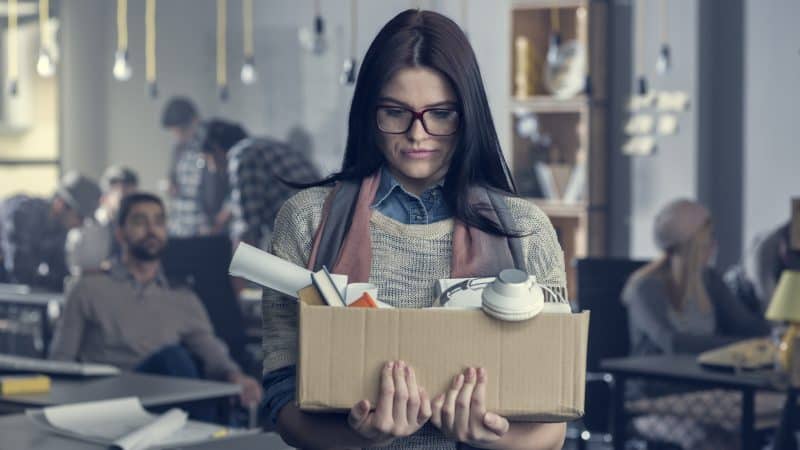 As we’re entering the third week of various states investing efforts into battling the coronavirus outbreak, experts have just finished their first assessments. And it’s not looking good. Food services, brick-and-mortar retail, and accommodation are protected to be the worst-hit of all industries. Unfortunately, casinos and resorts often combine all three. The writing on the wall is clear – Las Vegas is in trouble.

Florida, New Jersey, and Hawaii are also forecasted to see significant amounts of layoffs, but Nevada takes this unwanted crown. The Economic Policy Institute (EPI) has concluded its reports, protecting that approximately 5.3% of the state’s private-sector workforce will lose their jobs. This amounts to 66,656 layoffs over the course of the next two to three months. Underneath the numbers, the calamitous effects of COVID-19 are starting to become more apparent.

The first thing that went through everyone’s mind once the virus arrived in the States wasn’t necessarily about people who can lose their lives. On the contrary, the biggest concerns were about how will those who’ll survive be able to survive. Pandemics are extremely rare and this is by far the worst since the 1920 Spanish flu outbreak. While lives lost are an incredible tragedy in itself, the economic repercussions are an even bigger issue. Such situations delay global advancement by a significant amount.

To aid in tackling the virus, many casinos across the continent have voluntarily shut their doors to new customers for the time being. New Jersey has quickly ordered a state-wide casino shut down, mainly due to numerous experts pointing out the risks of gambling as a potential vessel for spreading. Cash changes hands, objects are touched and interactions are plentiful. Thus, it made sense for all gaming operations to go on a hiatus.

Disorder in the Desert

Everyone knew Las Vegas was next, with Gov. Steve Sisolak ordering the closure of all casinos for a minimum of 30 days. Many people, such as the Mayor of Las Vegas, dismissed the coronavirus as an ‘over-glorified flu’. Instead of devoting themselves to helping citizens survive the pandemic, they highlighted the importance of the economy surviving.

The whole ordeal put the entire state into a heated debate. However, epidemiologists and economists alike agreed that the US needs to ‘flatten the curve of the pandemic’. A steep curve means that the virus is infecting a lot of people, making the pandemic shorter, but deadlier. This situation often results in the collapse of a country’s health system. On the other hand, a flat curve means that a pandemic lasts longer due to social distancing and other measures, but patients can be treated and the medical workers are able to keep things at bay.

While private companies aren’t obliged to pay their employees during unpreventable crises, most casino operators in Las Vegas have managed to create some kind of relief fund. MGM Resorts currently leads the way, with an employee support fund of $1 million. In addition to this, all MGM venues have made significant amounts of donations to local charities, community centers, and food banks.

It’s clear that this crisis will last two more months at least. With that being said, a loss of 66,000 jobs isn’t the worst-case scenario. Once the virus dies down, it will be easy to resume gaming operations for any and all venues. In this day and age, the sight of employers taking care of their workers in a time of need is truly encouraging. Experts around the industry have praised MGM for their benevolent efforts.