How Online Gambling Might Become Legal in the US 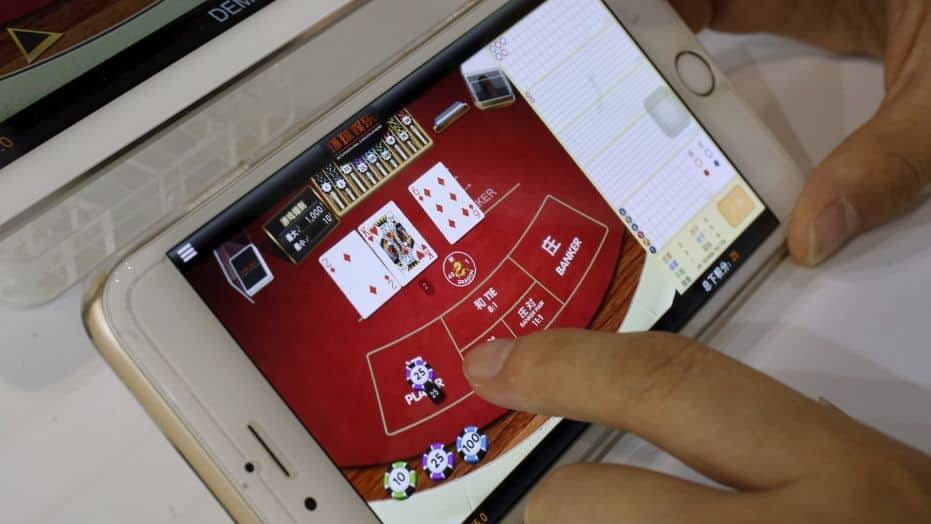 The online gambling industry was considered over and done with after The Unlawful Internet Gambling Enforcement Act came into law in 2006. With the controversial law went the potential for revenues amounting to $5.6 billion a year.

The legislation hardly worked as expected – overseas companies still offer opportunities for real money wagering through the “social casinos” whereby deposits are allowed but withdrawals are not. For this reason, companies outside the US have been growing, and without the requirement to pay taxes.

The Act brought with it other downsides as well. In addition to the aforementioned reduction of $5.6 billion in revenues, the law curtailed the development of iGaming software. And clearly, it was not as effective in putting an end to unregulated gambling; which was its primary purpose.

If anything, the law actually gave Europe a head start when it came to creating an online gambling industry. The region now reports gross revenues of $17 billion after taxes, and the rate of growth from 2005 to 2015 has been a staggering 328%.

The industry has been put to the test and found viable. For instance, Switzerland has been charging tax rates at a shocking rate of 90%, and the gambling industry continues to exist within its borders. If the US was to follow suit, it would net $20 billion dollars in taxes every year and create tens of thousands of jobs all over the country. That is enough money to build 4 new airports every year, each having a capacity for 30 million passengers.

Even when the Act was in place, there were those who tried to launch poker sites in some states. And according to the IRS rules, all gambling-derived winnings are considered income. But the law only recognizes pools as being fair and transparent enough to be taxed. Their revenue over the 2017 March Madness reached $10.4 billion; an amount that would rise a lot further if the current prohibitive legislations were not in the way.

So, is there any hope that a regulated online gambling industry will be in place in the US some day? Probably; and blockchain technology might have a solution. This new age financial technology should offer gamblers the assurance that they are safe; which is critical for sports betting and even pool-based gambling.

And how would blockchain work to this end? The liquidity of the bookmakers would be provided as a crypto-currency, while the player’s deposit would be like a regular currency conversion; but without any added charges.

With such a system in place, every bet would be secured through the bookmaker’s liquidity. Furthermore, the winnings would be paid out simultaneously as the score arrives. The US banks and the IRS would be involved in making the transactions pertaining to the industry visible to the government.

Blockchain is good in that it is a smart contract with a digital sign in form of a computed hash that links two or more parties. Its inability to be altered makes it less susceptible to fraud attempts. And this means that banks can confirm transactions and that the IRS would have better control over taxation. In this arrangement, the bookmaker would be no more than a service company.

The first company to offer smart contracts of this sort was Stakers, a gambling concern out of Malta. But US residents are still not allowed to place bets with this company.