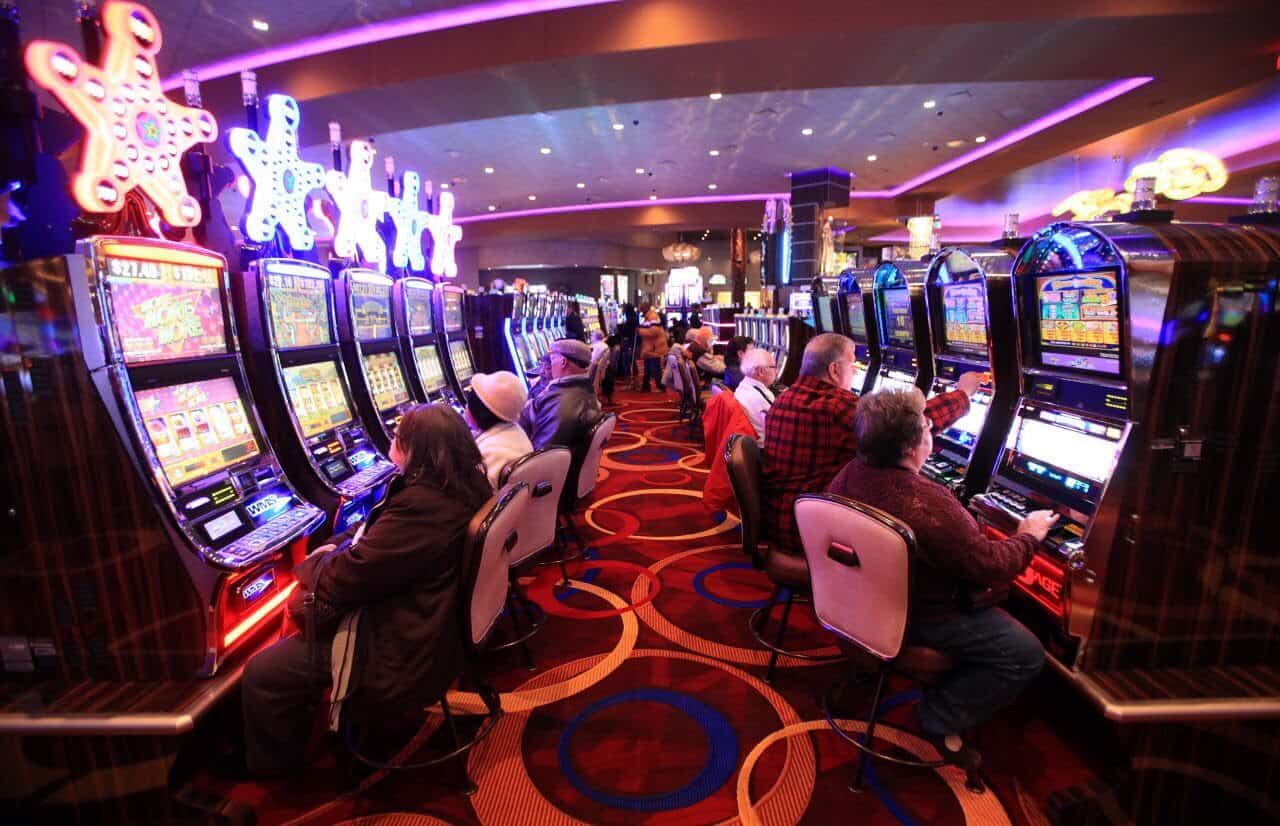 There was a bit of a panic in the Ohio gambling sector this month after the combined revenues for all four of the state’s biggest casinos were down. However, some are chalking the downturn in fortunes as nothing more than a blip, and one which is mostly the fault of just one of the leading casinos.

A total of $71.8 million was bagged by the four Ohio casinos, according to figures by the Ohio Casino Control Commission. That represents a drop of around 8.3% on the previous month, although it is still a 1% rise on the same time last year.

The fault primarily lies with Jack Cleveland Casino, with reports suggesting that the casino lost around $16.7m (4.6%). Worryingly, it was the lowest revenue reported for April in the casino’s six-year history. The move was particularly disappointing since the casino had spent cash on electronic table games, new video screens and had hired a DJ to appeal to the younger generation of gamblers in the state.

At the same time as Jack Cleveland was losing money, Hollywood Casino Columbus, owned by Penn National Gaming managed to raise its April revenue by 2.7%, taking in $19.3 in comparison to last year’s $18.7 million for the same month. Even this casino’s overall revenue dropped $3.1m over the previous month, though.

Although there may be some cause for concern, nothing will truly be known until next month, when casino operators will be hoping that revenues will have risen once more. Overall, though, the Ohio casino industry is still up on the first four months of the previous year following a straight March. The Ohio casinos have taken in $6.3m more (2.2%) than at the same time last year.