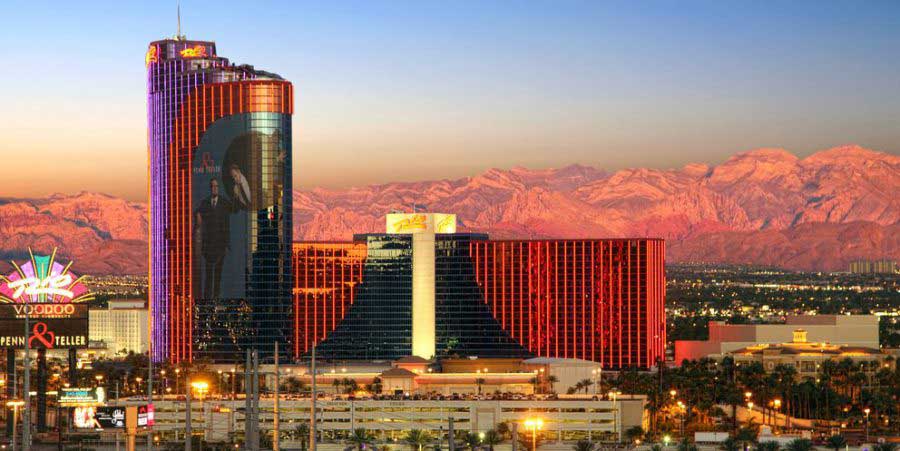 In late June, the gaming industry was shaken up by the news of Eldorado Resorts Inc. wanting to acquire Caesars for $17.3 billion. With an additional 77 million stock shares going to their owners, Playtika, the world began preparing for a merger that would result in the creation of the largest gambling company in the entire U.S. Of course, such an ambitious business move also indicated that Caesars will probably look to offload even more assets to get rid of the massive debt that has snowballed over the years. Just a few days ago, it became known that Rio would be the next domino to fall.

The Las Vegas Review-Journal reported that there would be additional benefits included, aside from the initially reported $516.3 million fees. As Caesars is the owner of a plethora of properties on the Strip, it became obvious that some of the more lucrative hotels and casinos would have to be sold to minimize the debt.

Despite the pending merger, they were able to negotiate a better lease-back arrangement. Apparently, this betterment of the initial deal involves a third-year option. Imperial Companies, the New-York based real estate conglomerate which is set to buy Rio, requested yet another provision. This addition would permit their use of operational service and provide guidance during the transition, all for a fee of $7 million.

What Awaits Caesars In the Near Future

Currently, Caesars is in the midst of a merger with Reno-based gambling giant, Eldorado Resorts Inc., which is set to be completed sometime in 2020. The massive transaction would net Playtika, the owner of Caesars, a total of $17.3 billion in liquid assets and 77 million in stock shares. Branding conundrums won’t be an issue as the new conglomerate will still bear the name of Caesars. It’s unclear whether some of the other 70 properties owned by the indebted entertainment brand will face a commercial makeover.

When the deal was still in its nascent phase, competition concerns arose due to other gambling brands fearing the establishment of a monopoly in the industry. For this reason, Caesars was obliged to sell nine of its Las Vegas properties. These included Caesars Palace Las Vegas, Harrah’s Las Vegas and other important venues.

A chief concern for many customers and shareholders was that key Caesars brands such as the World Series of Poker (WSOP) and Caesars Rewards would be discontinued. Fortunately for everyone, this is not the case, as told by Tony Rodeo, the CEO of Caesars Entertainment Corporation. He reinsured anyone perplexed by the merger with Eldorado Resorts Inc. that WSOP and Caesars Rewards will be fully retained, without any major changes to the existing modus operandi.

Obviously, the sale of recently renovated venues such as Rio gave Caesar much more influence at the negotiation table. As they won’t be sold with astronomical debt, Eldorado is interested in allowing existing sub-brands to continue to blossom, all in order to retain customers. Many prominent people in the industry believe that the results of the merger will be favorable, mostly due to minimal rebranding and marketing issues.

Deal to Be Even Better as Time Goes By

When sports betting recently being given legal status in several states, Caesars Entertainment Corporation was one of the first brands to capitalize on this change in legislation. They have opened bespoke sportsbooks in Indiana at the beginning of this month, all in order to test the waters when it comes to sports betting in the Midwest.

Caesars actually spent around $1.7 billion to acquire several venues in Indiana, as a preparatory measure before the imminent legalization of sports gambling by Governor Eric Holcomb. Since then, the debt has been shrinking at an exponential rate.

Reports say that this move in the right direction was precisely the factor behind the precipitation of the Eldorado-Caesars Merger. Given the fact that gaming legislation will continue to evolve in the future, Eldorado obviously saw the long-term profit from this ambitious acquisition.