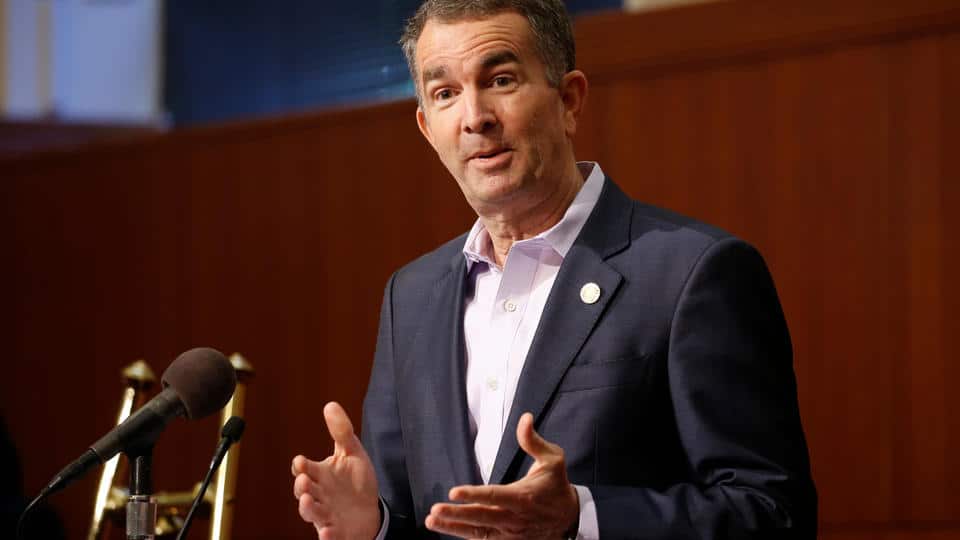 Not many states are willing to resort to unorthodox methods of rejuvenating communities at risk. In most cases, relief programs on the state and federal levels are executed with only the short term in mind.

Even though some changes do occur, these cases are rare and don’t refute the notion that minute financial boosts are enough to properly reflect the purpose of relief programs as a whole. Virginia, like Nevada before it, now considers the gaming industry as a potential shortcut to solving this problem.

In quick fashion, Governor Northam was faced with Senate Bill 36/House Bill 4, which would allow five economically challenged areas to build casinos. Due to disagreements over the allocation of taxed revenue, he amended the bill, with no indication of what will the outcome be.

Virginia has been dealing with high poverty rates in some communities for a while now. Even though most of their initial ideas failed to make any long-term changes, they stayed creative. Gaming became an obvious solution, especially when you consider that lawmakers recently passed two revolutionary gaming bills, right at the end of the General Assembly’s 60-day session.

The first bill was related to the legalization of sports betting. It set a $250,000 license fee for licenses, which would last three years and require $200,000 for renewal after a formal review. Experts described the price as ‘swollen’, but praised the duration of the license and the fact that bookmakers are only required to relinquish 15% of their revenue to the state. However, the second bill attracted the most attention.

It is actually the final version of last year’s five-casino cap. Even though there were objections to the low cap, legislators defended the bill by stating that their intentions are to avoid oversaturation, like in Atlantic City. Over the course of a few sessions, the House and the Senate came together to expand it so that certain impoverished communities could get a shot at boosting their economy.

The conditions for building a casino are plentiful, with the most significant being an unemployment rate of more than 5% in 2018, a poverty rate above 20% the year before, and 20% population shrink from 1990 to 2016. Currently, the only cities that qualify are – Portsmouth, Richmond, Norfolk, Danville, and Bristol. Despite the fact that everyone is anxiously waiting for the bill to pass into law, Gov. Northam raised an interesting point.

The Governor had until Saturday at midnight to sign the gaming expansion package. On Friday, he stated that he is yet unsure of what action he’ll be taking. In turned out that he didn’t sign the bill, all while amending it and sending the legislators a new copy. He initially lent his full support to using gaming as a way to boost the state’s GDP, but didn’t agree with the direction the taxed funds will taking.

Currently, the law would send those funds to the Virginia General Fund, where they could be allocated to a plethora of purposes. However, Gov. Northam insists that two-thirds of Virginia’s casino taxes go to education-based projects. His main goal is to facilitate the construction of new schools and renovation of old ones. Carter Hutchinson, the Governor’s deputy policy manager, stated that the amendments were made by inserting language that is ‘broad when necessary.’

The Virginia Senate and House of Delegates have until April 22 to make a decision about the Governor’s amendments. It’s likely that the changes will get the green light, but in case this doesn’t happen, it will be back to Northam’s desk once again.