Allstar Gambling USA / News / What Contenders Will Be The Most Active at the MLB Trade Deadline?

What Contenders Will Be The Most Active at the MLB Trade Deadline? 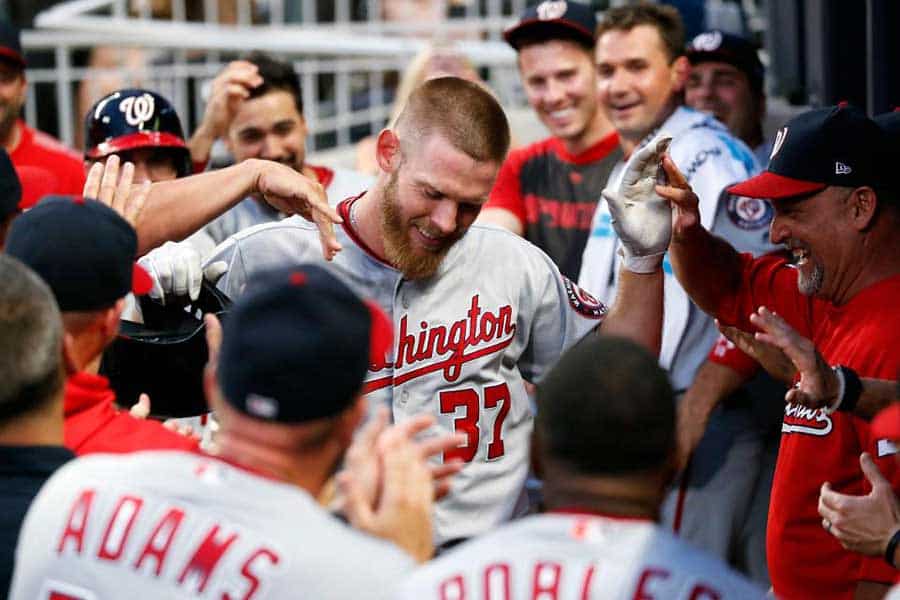 The MLB Trade Deadline is rapidly approaching, and there are a lot of teams that should be looking to bolster their rosters ahead of their playoff push. Let’s break down some of the best teams in baseball and look at some of their options.

Los Angeles Dodgers (+275)
The Dodgers would likely be in the hunt for another bullpen arm or a big bat that can come off the bench or play multiple positions. They are really not in major talks when it comes to big names, but we have yet to see a lot of sellers come to light as of right now. I would pay attention to Will Smith and Felipe Vasquez as potential options if they want to part with some more assets to avoid devastation for a third straight year.

New York Yankees (+333)
I really don’t think that the Yankees need to make any moves because I don’t see many things they could do based on the pitchers on the market. The Yankees’ roster is really full right now, and I don’t think there is a real name out there that is big enough who would make a major impact for this roster.

Guys like Trevor Bauer, Noah Syndergaard, and Max Scherzer are names thrown out there, but none seem to be very likely to be traded before the end of the year. I think starting pitching is the need here, but you have to get a pitcher capable of jumping two of German, Paxton, Tanaka, Sabathia, Severino, and Happ, and I’m not sure how long that list is.

Houston Astros (+375)
The Astros are probably the most likely team to make a move because I think that starting pitching is a clear need for this team. Cole and Verlander are an outstanding combo, but they know they need two more starters to make it. Someone like Zach Wheeler or Matthew Boyd would quickly jump toward the middle of this rotation.

Atlanta Braves (+800)
The Braves went out and signed Dallas Kuechel in June, but they need even more pitching if they plan on competing in October. I have not heard about a ton of Bumgarner interest here, but this is the first clear spot to me. An experienced pitcher that could absorb a leadership role on a young and talented team, something like Verlander did a few years ago in Houston.

Minnesota Twins (+850)
Yet another team that is in dire need of starting pitching. The Twins pitching is not bad by any means, but it definitely lacks star power, and I really wouldn’t be surprised to see if any of their five starters has an issue repeating their first half. Someone like Matthew Boyd would instantly jump to the front of this rotation.

The NL Central: Chicago Cubs (+2000), Milwaukee Brewers (+2500), St. Louis Cardinals (+4000)
All three of these rosters are built to win this division if they can get hot at the right time and can fix their pitching woes. All three of these teams should be on the phone right now in an attempt to get the biggest fish in the pitching market before the others do.

I think that all of these teams have the potential to be pretty much a toss-up vs. any team in the NL besides the Dodgers, and I want to jump on any of these teams to get to the postseason and win this division if they can win the battle at the deadline over the other two. I like whichever team improves the most by Aug. 1.

Cleveland Indians (+3000)
My favorite bet outside of that division lies in Cleveland. I am not sure that the Indians will make a move, but they could get back Corey Kluber and Carlos Carrasco by August. A rotation of Kluber, Bauer, Carrasco, Clevinger, and Bieber would be scary for any team to face, and I think that the Twins are already playing a bit over their heads. I love Cleveland at +3000, especially if they bolster their offense or bullpen at the deadline.