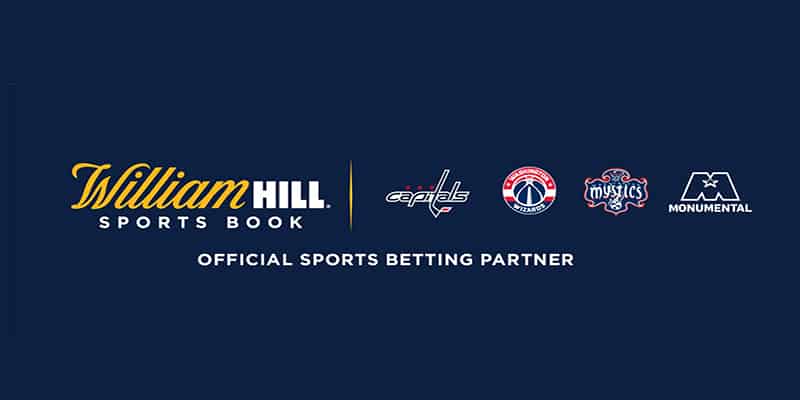 Recently, William Hill filed its 2019 financial results, which includes a handle to the tune of $2.5 billion for the sports wagering industry in the United States. 2019 was the first full year of operations in the U.S., and William Hill stated that it said that last year it showed “material progress” in terms of its goals in the U.S. of “growing business of scale” in their total results from last year.

William Hill has come out and said that they are taking one out of every four sports bets in the United States. However, a significant amount of that figure given can be attributed to their business in Nevada, which has existed for a while.

The betting giant’s expansion business has a market share to the tune of 20% and 9% when it comes to online and mobile, respectively. The company also came out and reported that the expansion business, which has been significant in the U.S. market, had $33.2 million in operating losses last year.

The number given in losses was an increase of 21% from the fiscal year 2018. However, it was greatly helped by a one-time payment of $13.5 million from The Stars Group for access to skins by way of Eldorado Resorts.

The Eldorado and Caesars Merger

The huge merger with Eldorado Resorts and Caesars Entertainment will be a major advantage for William Hill. Eldorado uses them as their exclusive sportsbook provider, and that will continue to be the case when the merger is complete.

According to a recent financial report from William Hill it stated, “We estimate the profit contribution possible from additional retail operations at Caesars casinos would be $20 (million)-$35 million of annual EBITDA within three years.”

Expansion May Not be a High Priority

There was a recent William Hill investor call, and the U.S. gaming market looked to be rather low on the overall agenda. In the call, a question was posed to CEO Ulrik Bengtsson in terms of the gaming brand of William Hill, and if the company would add something for that market.

He stated that it would not be the case and pointed out the recent partnership between the company and CBS sports being a deal to build the brand of William Hill.

Bengtsson also stated that online casinos are only legal in a few states, and it would be a hard task to build a gaming brand that would be nationwide. He was asked as well for more updates in terms of the partnership with CBS Sports but did not give any besides the announcement of the deal, which was in January of this year.

William Hill maintains that its market share in Nevada is at 32%, and revenues increased 2% to a figure of $107 million. About 60% of that handle came from online wagers. Profits decreased 17% to a total of $35 million, and the reason for that was that costs increased.

It is expected that operations in Nevada will generate enough money in 2021 to fund the expansion business.

Unlike other sportsbook operators, it is expected that this year William Hill USA will break even. Bengtsson stated, “This is an exciting time to be William Hill’s CEO. Our industry is evolving, and this brings great opportunities, underlining the importance of our efforts to reposition the business.”