Why Quarterbacks Matter BIG TIME when Betting on the NFL 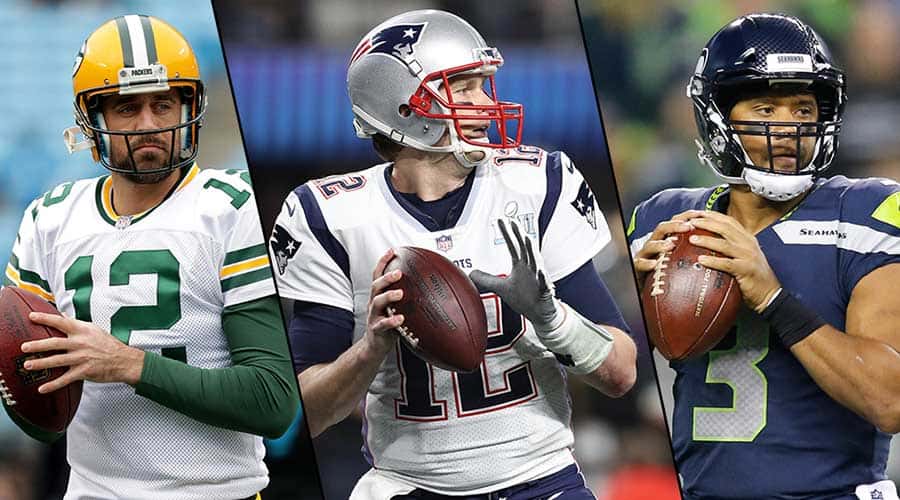 Teams in the National Football League used to pride themselves on having a solid defense and running game, but that is no longer the case. The NFL has turned into a pass-happy league, and the teams with the best quarterbacks are usually the ones that end up in the playoffs. Look at this past Super Bowl, and you will see a great example of this.

The New England Patriots had future Hall of Fame Tom Brady leading them to victory, and the Los Angeles Rams had a rising star in Jared Goff. NFL teams are doing their best to outscore their opponents every weekend, and quarterbacks are the biggest part of that equation. Starting quarterbacks are not the only thing that affects betting on NFL games, but it is a HUGE part of the equation.

Be Sure to Check Injury Report

Even though the NFL has put in a bunch of new rules to protect the stars in the league, they still take a beating every once in a while. Before you place a bet on an NFL game, you must check the injury report and see if any of the team’s quarterbacks are listed. Betting on a team that has its starting qb on the sideline could be a costly mistake, and it will, without a doubt, have an impact on the lines in a game.

An injury to the most elite quarterbacks in the NFL can really change the way a game is played, while other teams can operate just the same with their second-string quarterback leading the offense.

Weather Can Affect a Quarterback Performance

Most of the NFL play in outdoor stadiums, so weather is always a factor when betting on the NFL as well. Heavy rains or heavy winds could affect the play, and the cold weather in November and December should be taken into consideration as well.

There are some quarterbacks who have a history of playing poorly in extreme conditions, while other have shown to win more games in the worst of conditions. All of this information can be found by doing a little research into a quarterback’s past history in a certain weather condition.

What Weapons Are Available For a Quarterback?

Not only can an injury to a quarterback change the outcome of an NFL game, but you also need to keep an eye on the injuries for the rest of a team’s offensive starters. It’s hard for a quarterback to play well if some of his top weapons are out with injury, and that could give the opposing team a huge advantage.

Even the best quarterbacks in the league struggle to win without their top running backs and receivers surrounding them, and having this knowledge can help you make a better betting decision. Betting on the NFL can be a very profitable hobby, but make sure that you know who the quarterbacks are in a matchup before getting in on the action.