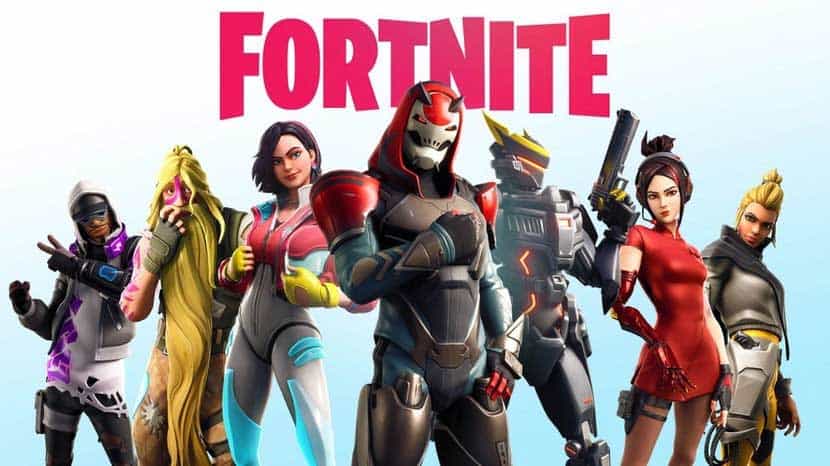 In a lawsuit unprecedented on a global level, two unidentified parents have decided to sue Epic Games because they’ve “failed to mention the game’s addictive nature”. They’ve joined forces with Montreal-based law firm Calex Legal to launch a class-action lawsuit. Currently, there is no information pertaining to the sought amount of damages in the case.

The plaintiffs, who have children aged 10 and 15, claimed they were first-hand witnesses to the addictiveness of Fortnite. While the Diagnostic and Statistical Manual of Mental Disorders (DSM) has included Internet Gaming Disorder (IGD) in its list of disorders that need further study, the potentially detrimental effects of gaming have become a hot topic once more.

Calex Legal has somewhat shocked the world by deciding to take this case. In several press releases, they’ve claimed that video games can cause effects akin to those of drugs, while also “Fortnite is like cocaine”. Almost instantly, the firm received backlash from people accusing them of irrationality. Twitter users also highlighted the difficulties of having a cocaine dependency, while also calling the lawsuit “insulting to people with real addiction problems”.

The crux of the lawsuit lies in one small detail, based on customary law. Apparently, the Quebec Superior Court made a historic ruling in 2015, tobacco companies have become officially accountable for pointing out the damaging effects of smoking. This case, such as the Fortnite one, was also marred in controversy. People criticized the court’s decision as “offensive to the entire concept of free will”.

Nevertheless, Alessandra Esposito Chartrand, a Calex Legal lawyer, stated that Epic Games is guilty of knowingly releasing an extremely addictive game. What is her main argument, then? A bodily process called the dopamine secretion.

According to a paper by Berridge, Robinson and Aldridge, the hormone/neurotransmitter dopamine is secreted every time our brains are anticipating a reward. Some addictive drugs such as cocaine, heroin, and amphetamine directly elevate extracellular levels of dopamine, while also prolonging receptor signaling. So, what makes John & Jane Doe vs. Epic Games such a controversial case?

Dopamine levels rise whenever we expect to see, feel or experience something that pleases us. This can also be true for hamburgers, back massages, Nicholas Cage movies and much more – not just drugs. Several legal experts in the U.S. have dismissed the “case” as ridiculous, with a large majority predicting a victory in favor of Epic Games.

However, Calex Legal has issued additional claims, such as stating that “Epic Games worked with psychologists for a number of years, in order to make Fortnite as addictive as possible”. So far, the company hasn’t issued an official statement on the topic and aren’t expected to do so anytime soon.

Do They Have a Point?

Even though the majority of the public laughed this off, there are still strong proponents of the notion that gaming has adverse effects on our brain. In most cases, they cite previous examples of crimes caused by IGD as a warning to anyone who believes otherwise.

In 2005, Qiu Chengwei stabbed his friend when he sold a virtual game item of his on eBay. He narrowly escaped capital punishment, instead of receiving a life sentence. In 2009, 17-year-old Daniel Petric shot both of his parents when they refused to give him his Halo 3 CD back. This particular case is most interesting, as the defense claimed that Petric became addicted to video games after being rendered housebound due to a jetski accident. 2011 saw Rebecca Colleen Christie get 25 years for starving her child to death due to playing World of Warcraft the entire day.

While all of these cases many be grim in a vacuum, they are most likely the result of previous mental problems by all the defendants. Currently, the American Psychiatric Association (APA) does not consider IGD a mental disorder. Clinics and Online Gamers Anonymous clubs (OGA) are active in more and more countries each day, signifying that there might be a bigger problem.

However, indicates that only 0.5% of gamers experience addiction symptoms. Using such research as evidence, experts believe that the problem isn’t that games are becoming more addictive – it’s just that more people are playing them, due to easier access in this day and age.