Las Vegas Sands Corp. Investigated by the Feds Yet Again 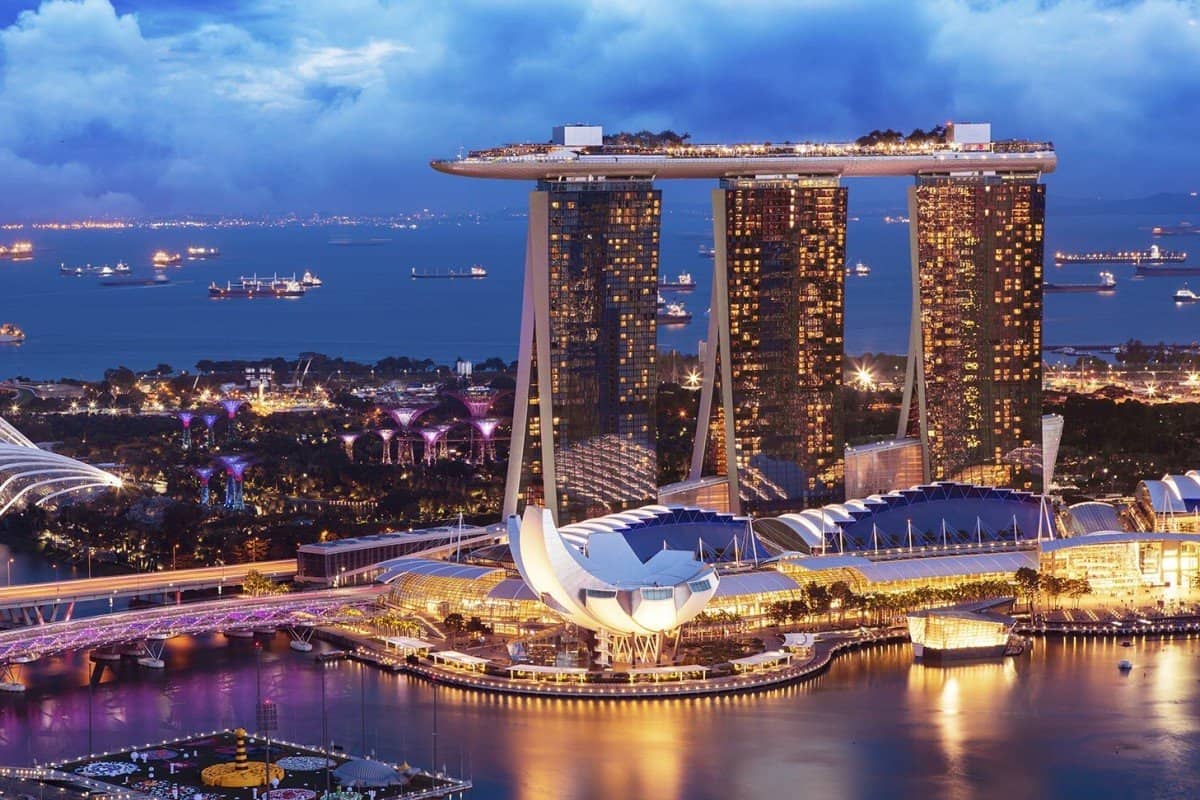 According to an exclusive report by Bloomberg, the Las Vegas Sands Corporation (NASDAQ:LVS), is the target of a probe orchestrated by several federal agencies. At the forefront of this investigation is the United States Department of Justice, as they subpoenaed the company’s former compliance head in January. He is suspected of being aware of multiple instances of nefarious activities.

The inquiry is still in its early stages, according to sources close to the DOJ, with the next phase involving testimony in front of a grand jury.

It is also likely that there will be records involved, as this potential conspiracy involves everything from hush-money and retaliation against whistleblowers, all the way to untaxed amenities provided to VIP customers.

When Special Treatment Becomes Too Special

Marina Bay Sands is perhaps the crown jewel of Sheldon Adelson’s gambling empire. The spectacular venue graces the Singaporean skyline and is one of the most profitable casino resorts on the planet.

However, in early 2020, reports have surfaced that the venue offered ‘under the table’ services to VIP customers, mainly through junket operators. Casinos around the world use credit from third-party lenders to fly in their richest customers, rewarding them with an all-inclusive stay and free playing money.

As the exact use of this money is never officially disclosed, companies like Las Vegas Sands can effectively leapfrog multiple tax brackets and illegally retain a hefty amount of funds.

Sometime in January, an anonymous whistleblower notified the authorities about these activities. Apparently, it was a VIP customer that felt ‘left out’ while watching LVS pay other exorbitant sums.

LVS is also accused of taking retaliatory action against this customer, as well as other whistleblowers that are/were employed by the company.

It’s not looking good for Las Vegas Sands, as they’re under fire from multiple directions. The company’s former head of compliance will have to appear in front of a grand jury. He will also have to provide sufficient documentation to prove LVS’s innocent.

In an official statement, Marina Bay Sands expressed their surprise at these allegations, reminding everyone that they ‘take all accusations of impropriety seriously.’ They also mentioned that they haven’t been approached by the authorities. The same goes for their parent company.

So, what’s the worst thing that can happen?

Providing special services to VIP gamblers is one of the common forms of tax evasion and customer retention, so it’s possible that the DOJ will slap them with a big fine. It’s also possible that the Nevada Gaming Board (NGB) will also take a look at the matter, as the corporation is based in what is their jurisdiction.

Things get even worse if we take a look at the history books.

Not Their First Time

Las Vegas Sands has been in this situation before, believe it or not. 2013 saw them being investigated by the DOJ (surprise, surprise) for allegedly accepting suspicious deposits from high rollers. The problem mostly pertained to their venues in Las Vegas. The result of the investigation was a $47.5 million fine.

Not even this was enough for a warning sign for LVS. 2017 saw them in hot water yet again, as they were accused of handsomely paying government officials in Singapore and China. Due to their practically impervious legal team, they were able to settle the allegations out of court. $6.9 million was what it took to make the whole thing go away.

It’s not exactly clear how the DOJ will treat this current situation. However, it’s possible that they will come down hard on LVS, as a third offense is not a small deal at the corporate level.