New Maps, Features and More: Everything About Overwatch 2 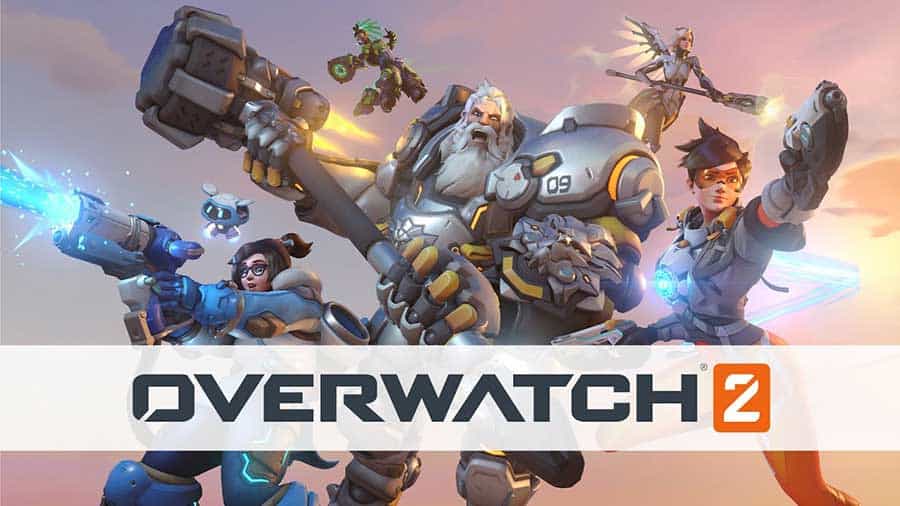 Blizzcon is famously known as the unofficial Christmas of the eSports industry and 2019’s iteration of this legendary event proved this claim with ease. The entire Activision Blizzard brand did a lot of showing off, but perhaps the most interesting revelation of all was Overwatch 2, the sequel to the original Overwatch, which reached the 40 million players milestone in 2018.

It was the talk of the town for quite a bit, with many Blizzard fans rejoicing over the revamp of the critically-acclaimed multiplayer first-person shooter. There will be new maps, several new heroes and an additional game mode. Despite the initial excitement, Overwatch 2 is just the tip of the iceberg when it comes to all the novelties Blizzard introduced. World of Warcraft: Shadowlands and Diablo 4 in particular shoot Blizzcon to its knees.

Not Ready, But Still Impressive

It was hard to hear Overwatch director Jeff Kaplan with all the noise at the Anaheim Convention Center. However, the place slipped into further chaos when he said that Overwatch 2 wasn’t even remotely ready for. This was something we all kind of expected when it comes to this highly-anticipated title, but it was still nice to see what the future holds for us.

The first thing that caught everyone’s eye was the introduction of Push maps, in addition to assault, escort, control, and hybrid versions. In this new mode, every team will strive to push a giant robot on wheels into the opposing squad’s base. Kaplan reiterated that it’s nothing like Overwatch players have seen before, while also believing it would add a new competitive factor to the Overwatch League.

It was also confirmed that the design team behind the game purposely strived to create maps that would provide more flanking options. The new Toronto map is a great example. Kaplan also mentioned that he believed the new system will provide a challenge to players, requiring them to adjust to the geographical circumstances.

Are We Losing the Original Overwatch?

Thankfully for all fans of the original title, the game will receive all the updates, patches and new heroes that Overwatch 2 will have. Blizzard told us that this was to prevent the community from experiencing any possible division whatsoever. However, they also confirmed that they will listen to all players in order to be up to date with all the latest metagames and potential strategies. There were also talks of Overwatch entering the education system, as well as adopting construction-related features such as Fortnite.

Even though Diablo IV was perhaps the most awaited game of the last few years, the new World of Warcraft expansion absolutely stole the show. Truth be told, everyone basically knew that there would be something to do with the afterlife in the WoW universe. We were treated by a splendid cinematic which depicts Sylvanas Windrunner defeating the Lich King in combat and subsequently taking his helmet, only to break it.

The moment it shattered, a gateway to the Shadowlands opened above Icecrown Citadel. There will be a lot of new features, with the best perhaps being the four Covenants in the Shadowlands region. Many WoW fans expect the conclusion of the expansion to do something with the Void Lords and defeating the forces of evil that threaten the universe.

Amongst other things, all races will be able to become Death Knights in WoW: SL. Speculations were running rampant after the first trailer, with a majority expecting a Bwonsamdi experience. Nevertheless, this new expansion is expected not to repeat various mistakes that players disliked in the Battle of Azeroth. The game’s set to release on 31 December 2020 or earlier.