Oklahoma Casinos to Promote Social Distancing by Shutting Down 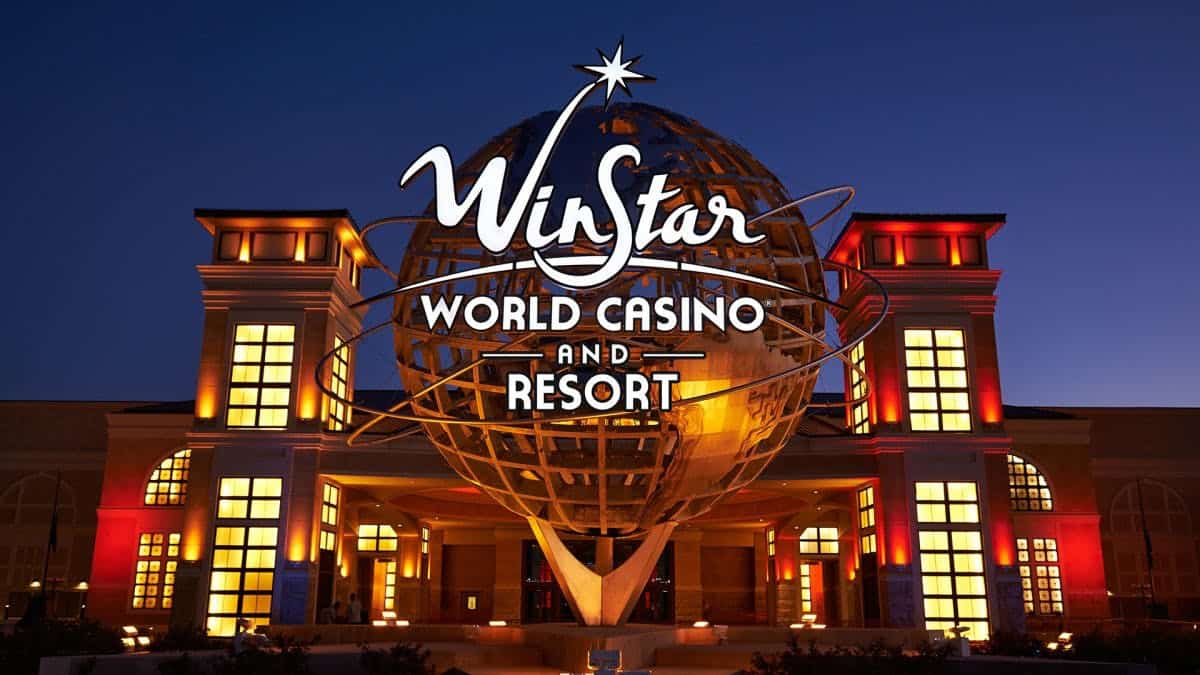 It’s no secret that Q1 of 2020 is one of the darkest periods we’ve seen in the last few decades of the gaming industry. The COVID-19 pandemic has ‘assaulted’ this sector, dealing some heavy blows in the process. Regardless of the current situation, many casinos have decided to take an active role in battling this crisis that threatens us all. In New Jersey and Nevada, state-wide casino shutdowns have been ordered. Oklahoma is nearing that stage, too.

With 44 confirmed cases and 1 death, the Sooner state’s casinos have pledged to shut down on their own, in an effort to ease the blow of the impending virus. Not all venues have joined the movement, but experts do believe that there will be no land-based activity in all of Oklahoma in a matter of days. Of course, this can have calamitous effects on the state’s economy, but what other choice is there?

Things Are Getting Serious

Since the state’s authorities haven’t decided to pull the plug on land-based casinos, individual venues have the right to decide a course of action on their own. While some have decided to keep some facilities open, the general consensus is that only a total shutdown may provide the state’s citizens with the full benefits of social distancing.

WinStar, for example, reiterated the fact that there were no confirmed cases of coronavirus on their property, but have opted to shut down their casino. Their RV park, golf club, and golf academy will remain open, but insiders with knowledge of the story think that these facilities will also be closed in a few days’ time.

The other big name in Oklahoma, the Choctaw Casino, already announced its decision to cease operations. They’ve stated that they’ll shut down for an unspecified amount of time and that the Choctaw Tribe will also close its concert venues, pizza shops, reports, and every other commercially accessible building.

As for the surrounding states, the situation isn’t much better. Louisiana saw six of its casinos shut down in the Shreveport-Bossier area alone. Most of these rural communities basically depend on visitors to partake in gambling activities here, so there will be many unpleasant ramifications in the future.

Why Are Shutdowns Unavoidable?

At the beginning of the pandemic, epidemiologists have warned about the hazards of land-based gambling. Both casinos and betting shops feature a lot of bills changing hands, thereby allowing the coronavirus an infinite realm of possibilities to spread. Some states have already recognized the alarming nature of the situation and have ordered gaming venues to shut down indefinitely. Oklahoma has come under fire for its indecisiveness, especially when a person lost their life to the virus today.

However, the situation might be getting worse, as Oklahoma’s casinos have always attracted out-of-state visitors looking for some gaming action. WinStar and Choctaw were favorites amongst North Texas players, who were potentially the carriers of the virus. Thus, it became apparent that hand sanitizers and being six feet away from other people weren’t strong enough measures in order to protect the state from COVID-19.

Most of the state’s other gaming hotspots also announced closures, which means that there will be a ripple effect in terms of economic stability. Many people will end up unceremoniously fired due to a lack of funds and will remain without sufficient means to legally protect themselves. It’s predicted that the Midwest will feel the full severity of the impending recession’s blow. Ultimately, it’s up to use to be responsible and ensure that we do our part in stopping the virus from spreading and building a bright future.